A frenum (also called frenulum) is a tissue attachment that holds or connects an area such as the tongue, lip, or cheek. Occasionally a frenum might be exceptionally tight, thick, or short. Frenul pull can contribute to localized areas of gum recession. It can also play a role in creating gaps between teeth.

A frenectomy is a simple surgery to excise the frenum. This procedure generally takes less than fifteen minutes and has minimal post-operative discomfort.

A diastema is a large gap between teeth. A diastema can result from an unusually thick or tight frenum that attaches close to the teeth. A frenectomy, combined with orthodontic treatment, can correct this problem.

Normal tongue motion can be restricted with a tight frenum. This causes tongue movement to tug on the gingiva of the lower anterior teeth, creating a recession. In severe cases, this may affect speech. Eliminating this attachment can restore proper tongue movements and eliminate gingival pull.

Learn Why Our Patients Love Us

“My experience at The Dental Studio was nothing but great from the moment I walked in. Dr. Long and the staff are all very welcoming and knowledgeable. I can’t wait to go back!” 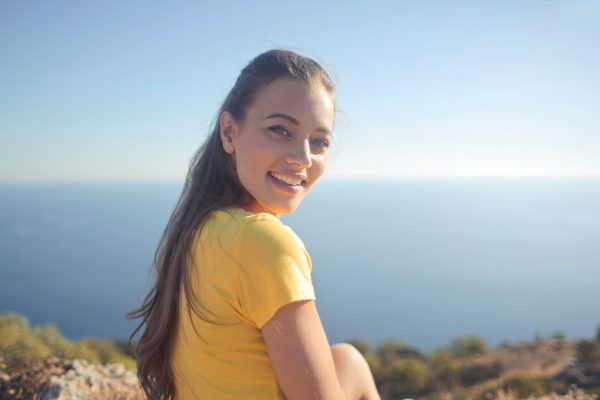 Keeping up optimal oral health takes more than brushing and flossing. Maintaining oral hygiene demands a bit of work, but it is worth it in 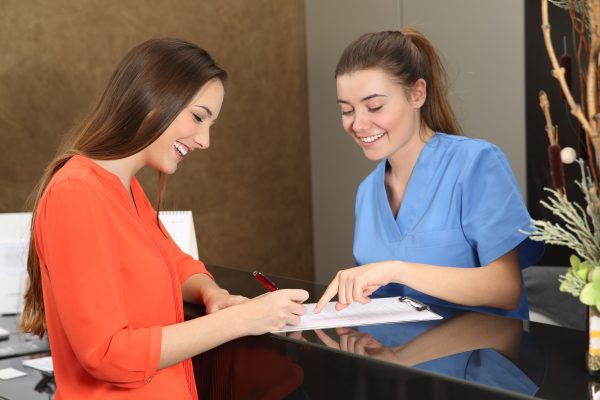 An Important Reminder About Your Next Dental Ap...

​​At times, life can seem to move quickly. Between work, school, sports, and social events, it can seem there is little time left for you 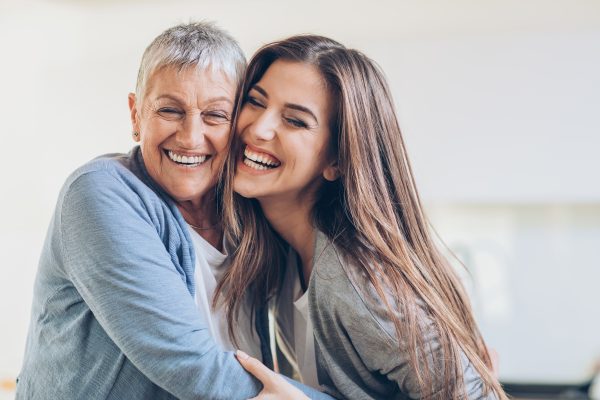 Normal flow of saliva provides lubrication for swallowing and begins the process of digestion while you chew. Saliva also protects your teeth by ne...

You can find out more about which cookies we are using or switch them off in settings.

This website uses cookies so that we can provide you with the best user experience possible. Cookie information is stored in your browser and performs functions such as recognising you when you return to our website and helping our team to understand which sections of the website you find most interesting and useful.

Strictly Necessary Cookie should be enabled at all times so that we can save your preferences for cookie settings.

If you disable this cookie, we will not be able to save your preferences. This means that every time you visit this website you will need to enable or disable cookies again.